1. The red-footed tortoise makes a sound similar to that of a chicken clucking and the giant musk turtle barks like a dog when startled or provoked.
2. Charles Darwin and Steve Irwin took care of the same Galapagos tortoise named Harriet. After Darwin sent her to live in England, she was eventually moved to an Australian zoo, where she was cared for by Steve Irwin. She was believed to have hatched in the early 1800s and passed away in 2006.
3. On land, many turtles have poor eyesight but underwater, they can clearly see a wide range of colors. Something interesting about their color vision is that some turtles show a clear preference towards some colors over others, displaying the behavior of having a favorite color.

4. The groups of sea turtles who nest in groups (as opposed to solitarily) are called arribada, meaning “arrival”. Only Kemp’s ridley and olive ridley sea turtles form arribadas.
5. There are over 50 bones that are part of a turtle’s shell, including their ribs and skeleton.
6. Roman soldiers adopted the testudo formation when in battle. “Testudo” is the Latin word for tortoise. This involved them creating a roof over the entire unit’s heads with their shields in order to protect everyone like a turtle in their shell.
7. The oldest recorded tortoise lived to the age of 188! Her name, Tu’i Malila, means King Malila. She was believed to have been male throughout her lifetime. It is believed that she hatched somewhere around the year 1777 and only passed away in 1966. 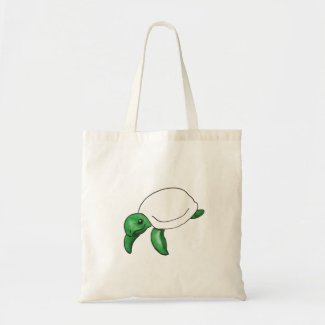 8. When desert tortoises are young, they don’t travel far from the site where they hatched, usually staying somewhere within a radius of about 150 feet. As they get older, they tend to travel farther and wider.
9. The record held for the longest known journey taken by one turtle is attributed to a female leatherback sea turtle who swam over 12,000 miles over the course of about two years from Indonesia to the American West Coast.
10. Turtles don’t have a diaphragm and instead rely on moving their neck or legs to facilitate breathing.