You may have noticed that we have a new store on Zazzle that’s growing quickly. Wave World Gifts celebrates life under and around the sea. We currently have products and gifts featuring 12 marine mammals. Here are some facts about all of those marine mammal friends, to get to know them a little better. Some of these animals even have their own blog posts, which are linked below. Be sure to check them out if these little tidbits of information interest you. 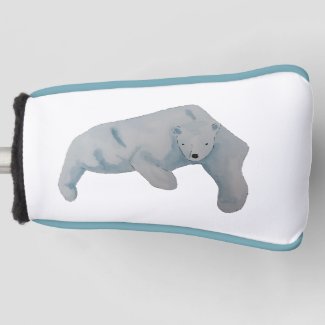 Polar Bear – Polar bears can swim constantly for days at a time. They have been known to swim at speeds of up to 6 kilometers per hour (about 4 miles per hour). Polar bears can also smell their prey up to a mile away.

Sea Lion – In case you didn’t know, sea lions are the ones with external ear flaps, and seals have no external ears. Although they are also called Eared Seals. Some sea lions have lived into their 30’s, and scientists can tell their age by measuring growth rings of their teeth, like tree rings.

Beluga Whale – Beluga whales make a wide variety of sounds, like squeaks and chirps. Because of their sociability, the sailors who first discovered them gave them the nickname “sea canaries”. Belugas can travel in groups numbering in the hundreds.

Blue Whale – Blue whales are the largest animals to have ever lived on Earth; they’re larger than even the largest dinosaurs. They live in every ocean on Earth, too. Also, the whale’s song is the loudest sound any animal makes. Wow, they sure are breaking a lot of records! 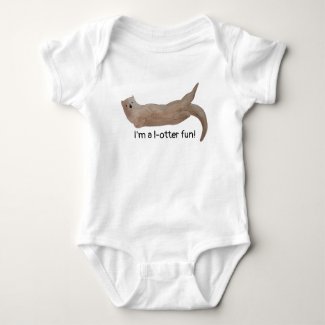 Sea Otter – Speaking of records, the sea otter’s fur is the densest of any mammal’s. It keeps them warm and also buoyant. They are also the only marine mammal who catches fish with their paws (or flippers) and not their mouths.

Harp Seal – You may know of birds molting or snakes shedding their skin, but harp seals molt and shed several layers of skin every year, too. They have to grow a new coat of fur each time. Harp seals live at the North Pole, and some live as far South as Maine.

Orca – Orcas speak different languages depending where they live in the oceans and which communities they are a part of. Some are much more vocal than others because the fish they hunt can’t hear them. Read more about orcas here.

Harbor Seal – Harbor seals are very shy and are quick to leave the beach if they see humans. While they do need to breathe oxygen, harbor seals can stay underwater for up to half an hour. 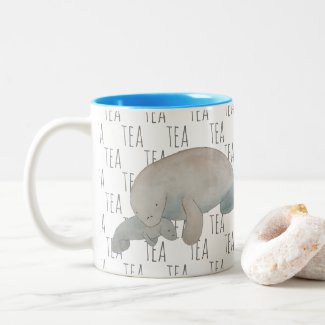 Manatee – While manatees are slow and enjoy grazing the sea floor, they can swim in short bursts of 20 miles per hour if need be. Manatees migrate up and down the East Coast throughout the year, and sometimes across the Gulf of Mexico. Read more about the ancestors of manatees here.

Bottlenose Dolphin – Dolphins talk to each other using squeaks and whistles, but they also communicate using body language and by butting heads with one another. They breach, or jump out of the water, to get a better view of the area, clean themselves, and also just for fun.

Narwhal – The narwhal’s “horn” is not actually a horn like a deer’s. It’s a tooth, like an elephant’s tusk. Their tusks can grow up to almost 10 feet in length. The tusks of males tend to be longer than the females’.

Walrus – Walruses use their tusks to climb up onto slabs of ice, like an ice pick. They enjoy sunbathing in their herds, which are groups which can number in the thousands. Read more about walruses here!

Thank you for reading. If any of this sparked your interest, consider heading on over to Wave World Gifts to check out our selection. If you have any questions or comments, we would love to hear them.  We publish a new blog every Tuesday and Friday so, until next time, goodbye!